Due to a scarcity of stock and high demand for properties, Australia's rental market is now witnessing the highest annual growth rate since July 2008, despite quarterly growth rates starting to drop in the three months to September.

According to CoreLogic’s latest release, the national rental index increased 1.9% during the September quarter, decreasing slightly compared to a 2.1% gain in the June quarter.

National rental rates are 8.9% higher year-on-year, which is the highest annual growth rate in dwelling rents since July 2008.

Notably, rents in regional areas increased at a faster pace than capital city counterparts over the September quarter, at 2.2% and 1.7% respectively.

CoreLogic’s Research Director Tim Lawless said that several causes, but most remarkably a high demand for detached houses over units, especially in regional areas, and a shortage of supply due to historically low levels of investor activity, had resulted in this strong upward trend in rental price growth across Australia.

“Renters are clearly looking for lower-density housing options, with house rents rising at more than double the pace of units rents over the past year. However, this trend is starting to narrow, with national house and unit rents rising at the same rate over the September quarter (1.9%),” Mr. Lawless said.

“Another factor that may be contributing to rental demand is that more renters are working from home, which could be driving a trend towards smaller rental households as tenants look to maximise their space and working environment during COVID-19.”

The significant quarterly rental growth was recorded in Brisbane, with 2.6%, followed by Sydney (2.3%), while Perth has slowed down since a surge in rental growth earlier, with 0.3% rate growth this quarter.

“Demographic data is showing a clear trend towards regional population growth, driven by a combination of more people leaving cities for the regions, but also fewer people moving from the regional areas to the capitals,” he said.

“With regional housing rents rising 12.5% over the past year at a time when household incomes have hardly budged, it’s likely that rental affordability is becoming a lot more challenging in some of the most popular regional markets.”

Which capital city is the most affordable for renters?

Adelaide remains the most affordable capital city for rentals, with average cost of $440p/w, while the rate in Canberra is the most expensive in the country, at $633/w.

The second most affordable rental market is Melbourne, with a typical dwelling costing $450p/w.

“Relative to household incomes, based on data to March, Melbourne was actually the most affordable capital city to rent, with households, on average, dedicating 26% of their gross annual household income to rent a dwelling compared with the national average of 28.7%,” Mr. Lawless said.

According to Domain, the pressure on rents in Melbourne has been eased due to the pandemic, with low levels of CBD demand, bottoming numbers of international students, and interstate migration decline.

“With Melbourne showing the largest exposure to overseas migration, at least historically, once international borders open, we could see a more substantial boost to rental demand than other cities.”

Despite rising rental prices this quarter, dwelling values climbed by 4.8%, leading to a decline in gross rental yields, a ‘continuing trend’ has remained on a monthly basis over the past year, according to CoreLogic.

Although there is a slight decline in rental growth quarter on quarter, Mr. Lawless still expects rents will rise nationally for the ‘foreseeable future’, however, an insignificant increase in household incomes would eventually put pressure on rental affordability.

“Data to March shows renters were spending an average of 28.7% of their household income on rental payments, which is slightly above the decade average of 28.1%,” he said.

“Rental affordability has deteriorated further from there, which is likely to see more renters looking towards higher density rental options where renting tends to be more affordable.” 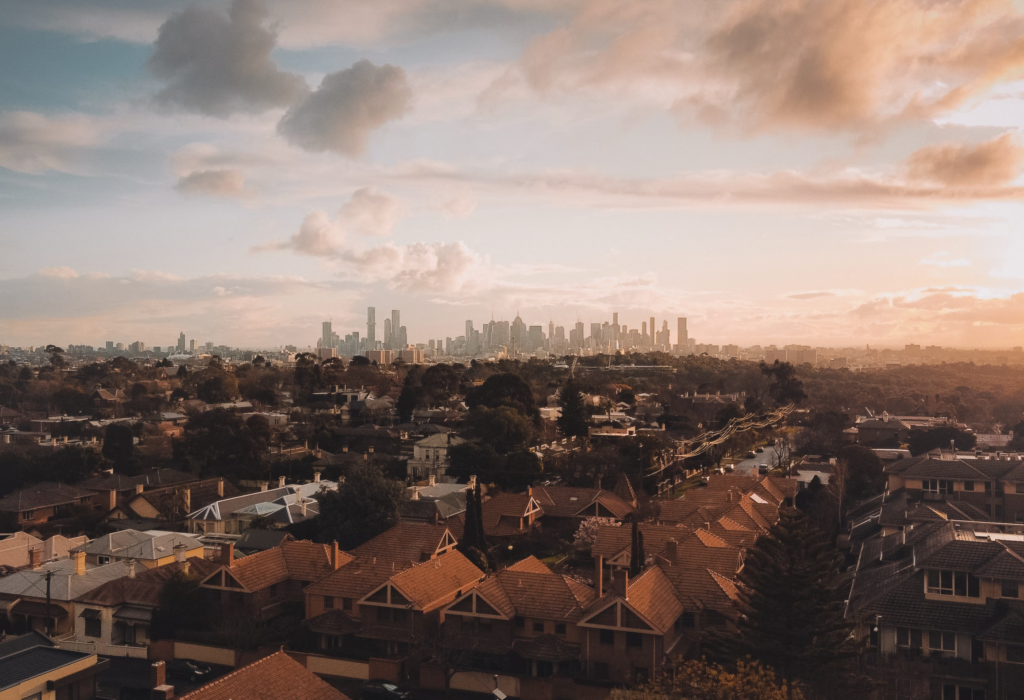 Some economists and banks predicted that Australian property prices could drop excess of 20%, but just have a look at track records… 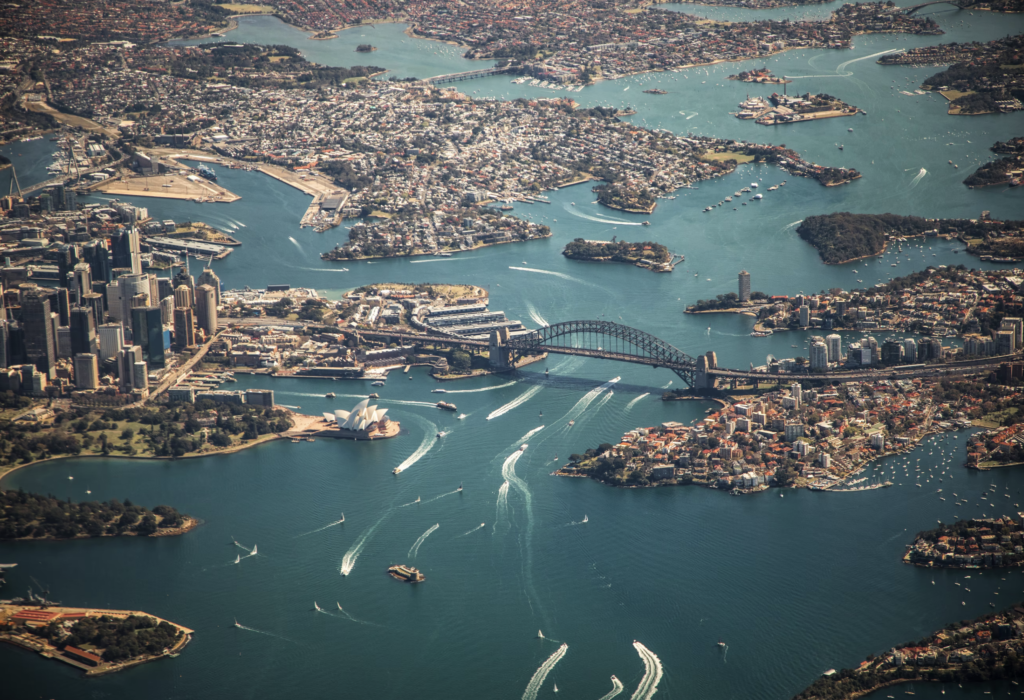 The increase in residential value has followed the broad-based capital gains across the country, with most housing markets are now said to…